What is social hub? How your business can benefit from one?

What is a Social Hub?

If you’ve never heard of a social hub before then you’re in for a treat. That’s because used correctly they can be one of the most powerful options you have available to you in your marketing toolkit. Here’s why.

A social hub (also called a social media hub) is essentially a social media aggregation tool. It brings in content from different social networks and displays it in a single place. Because of this, it’s a popular choice amongst brands that are using social media campaigns to encourage the submission of user generated content.

There are several reasons for this. In general it can be difficult for brands to keep track of posted content across multiple social networks. Checking hashtags across Instagram, Twitter, Facebook and more can take a lot of time. Even if you find that content it can be difficult to display it to people.

That’s where social hubs come in. Many of them allow brands to moderate posts before publishing them. They also provide native functionality for the social networking sites they support. For example, if your followers visit a social hub on a microsite and view a Twitter post, they may be able to favourite, retweet and reply to any posts they see without leaving the site. 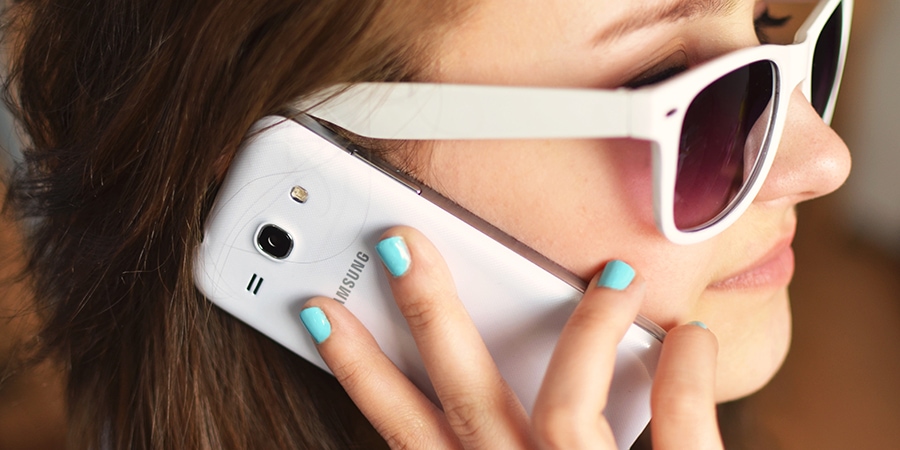 Samsung’s Social Hub is arguably one of the most well-known social hubs of all purely because of the huge number of people who use the company’s devices. They call it an “ultimate inbox” because it brings together everything from social networking updates to emails, SMS messages and more. Sure, it’s geared towards individual Samsung users and won’t be much use for you as a brand. However,  it’s a great example of a social hub in action.

Rockstar Games developed their social hub to allow people who play their games to connect online and to share gameplay footage. Another reason was to read and comment on the company’s latest news and even to take part in online events. The company calls it their “Social Club”. It includes functionality within thirteen of their games, effectively allowing fans to continue their experience outside of the game. 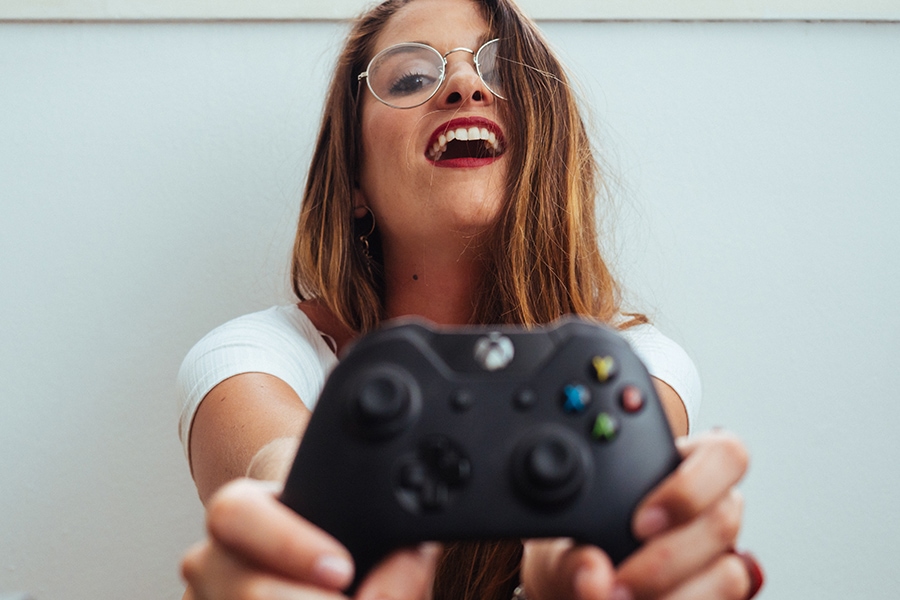 The social hub for Xbox 360 is a fundamental part of Xbox Live and has been so since 2009 . By having social networking functionality alongside the ability to connect with other gamers, Xbox removed the need for people to switch devices to be able to use social networking sites. It’s easy to see how that could increase dwell time and ultimately encourage people to spend more time on their console. 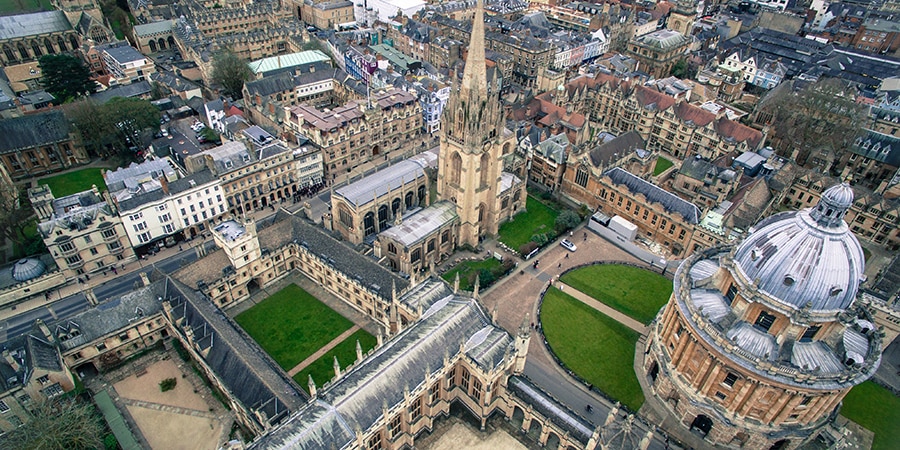 Oxford University is one of the oldest and most prestigious higher education institutions in the world. It was founded so far back that nobody really knows the date, although there’s evidence of teaching there over 900 years ago. That’s why it’s so impressive that they’ve used a social media hub app to pull in content about the university from associated Facebook pages and Twitter accounts. 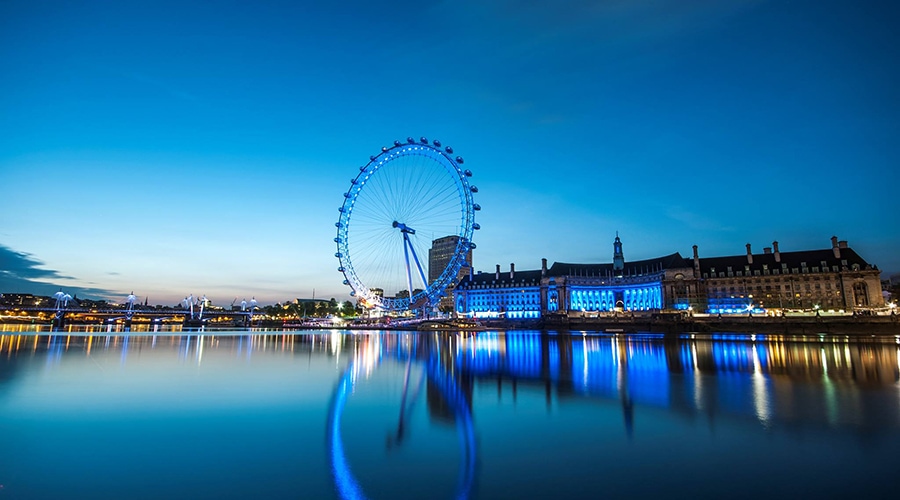 This is arguably one of the best social media hubs in the travel industry , thanks in part to the stunning views that the attraction offers over central London. By creating a social hub on their website, they were able to increase a number of vital metrics. For example, the London Eye website received a 168% increase in website traffic. Also, the exposure to UGC and owned content has shown to lead to a 72% increase in email click through rates and a 28% rise in brand engagement. That makes it a great example of a social hub that directly impacted the company’s bottom line.

Getting started with a social media marketing hub

Most social hubs offer similar functionality, but Miappi is one of the few social hub tools that’s specifically designed to take advantage of high quality user-generated content to increase engagement and to boost conversions. Other tools look good. Miappi is here to revolutionise your business.

Regardless of which specific tool you decide to use, a social hub makes a lot of sense if you want to add an extra dimension to your website and to give people a reason to stick around and engage with your brand. And now you’re ready to go ahead and get started. Good luck.

The Importance of Social Media For Business

10 Reasons Why You Should Use Social Media In Your Marketing Strategy Now in its teenage years, we...

Do I need an Instagram Business Profile? Instagram has gone from being a niche social network for...

How Visual Content Can Make Your Marketing Strategy a Success