When you’re working in the field of social media marketing, it helps to have a good idea of how different social networks stack up against each other. That’s why we always suggest that marketers spend some time poring over the stats and the metrics and to get a good idea of what works and what doesn’t when it comes to their marketing efforts and social networking profiles.

Luckily, we did the hard work for you and gathered together fifty of the most relevant social media statistics for 2019 and beyond. So without further ado, let’s get started. 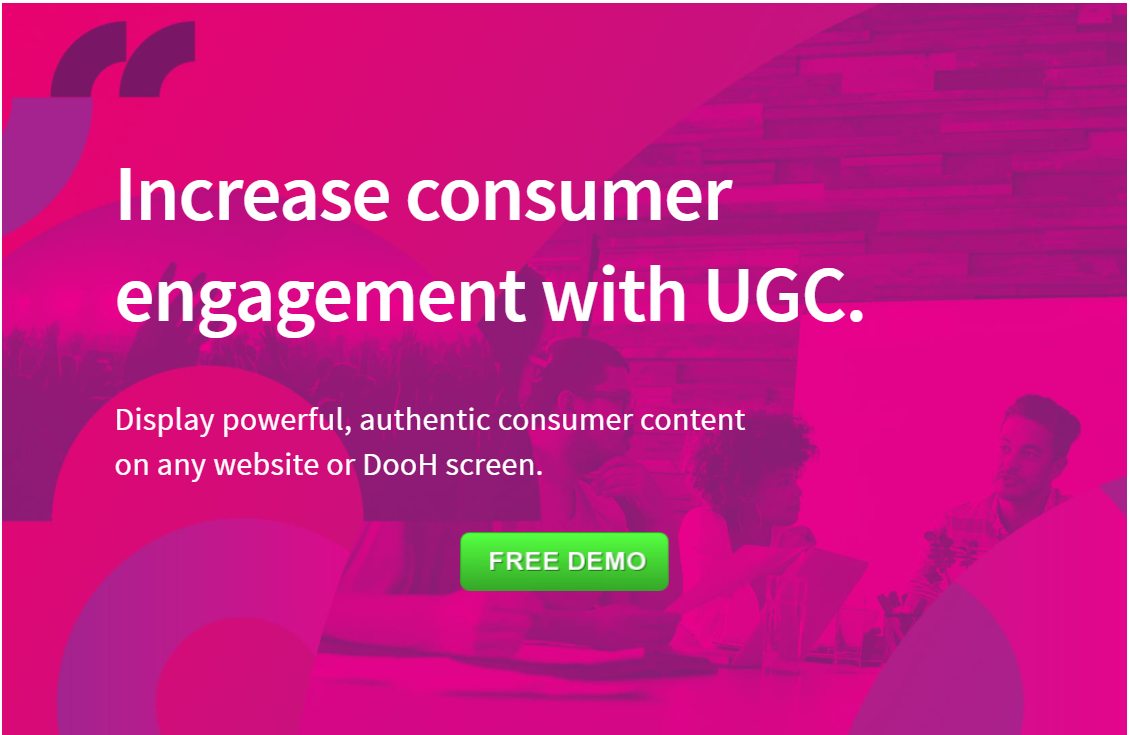 Ever since social networking first became a part of our lives, the influence that it’s had has continued to grow. Don’t be surprised if that continues to be the case in the future as social networking becomes ever more vital to the way that we live. If these statistics are surprising now, just imagine what the next batch will look like. Invest in social media now, before it’s too late. Good luck.

There’s no doubt about it: social networking has changed the way we live our lives. We’re more...

A recent study cited that 51% of people with online access currently rely on social media as a news...

With another year well underway, it’s time to take stock of where we are and to prepare for the...
Close